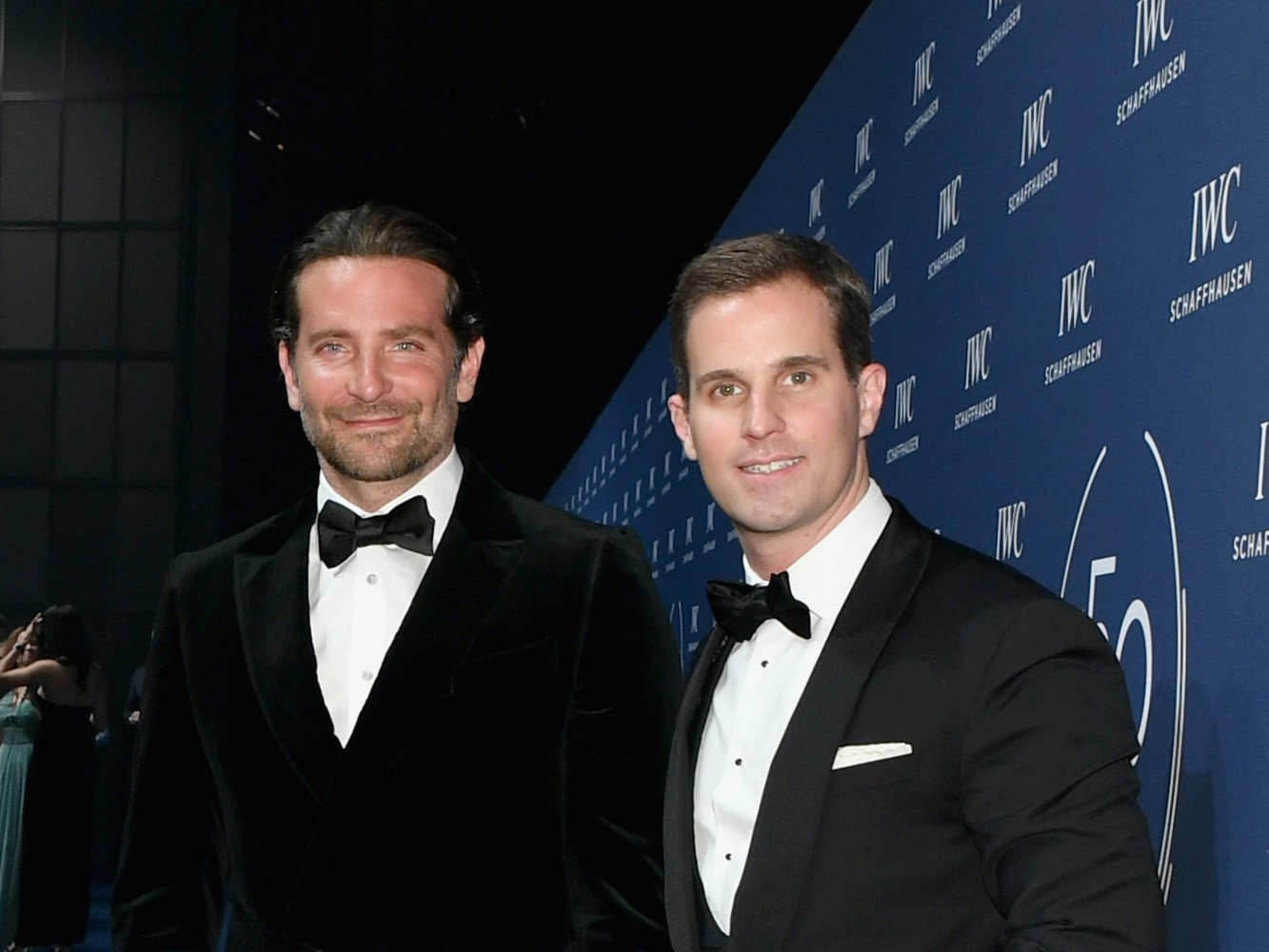 Geneva, 17 January 2018 – IWC Schaffhausen celebrated its 150th birthday and the launch of its Jubilee collection with a gala evening at the Salon International de la Haute Horlogerie (SIHH) in Geneva. Around 800 guests participated in the event, including IWC brand ambassadors and global stars such as actors Cate Blanchett, Bradley Cooper and James Marsden, as well as sports personalities Valtteri Bottas and David Coulthard.

To celebrate its 150th anniversary, IWC is currently showcasing a spectacular Jubilee collection comprising a total of 27 limited-edition watches from the Portugieser, Portofino, Pilot’s Watches and Da Vinci families at the Salon International de la Haute Horlogierie in Geneva. In keeping with tradition, IWC invited guests to an exclusive gala evening, pulling out all the stops with a glamorous event to mark the year of IWC’s 150th anniversary, hosted by TV presenter Tess Daly. Performances by Aloe Blacc, jazz drummer Eric Harland and singer Ronan Keating were also met with rousing applause during the evening. Another star attraction came in the form of Paloma Faith, a singer who won the Brit Award for “Best British Female Solo Artist” in 2015 and made it straight to number one in the official top 100 chart in England with her album “The Architect” about a month ago.

A HOST OF IWC BRAND AMBASSADORS AND GLOBAL STARS

COLLECTION LAUNCH AT THE IWC BOOTH

Several IWC brand ambassadors also visited the SIHH earlier in the day and had the chance to take a look at the Jubilee collection at the IWC booth, designed in the industrial style of the early days of IWC. The centrepiece of the trade fair booth was a gigantic time machine with digital display discs inspired by timepieces such as a Pallweber watch.

With a clear focus on technology and development, the Swiss watch manufacturer IWC Schaffhausen has been producing timepieces of lasting value since 1868. The company has gained an international reputation based on a  passion for innovative solutions and technical ingenuity. One of the world’s leading brands in the luxury watch segment, IWC crafts masterpieces of Haute Horlogerie at their finest, combining supreme precision with exclusive design. As an ecologically and socially responsible company, IWC is committed to sustainable production, supports institutions around the globe in their work with children and young people, and maintains partnerships with organisations dedicated to environmental protection.