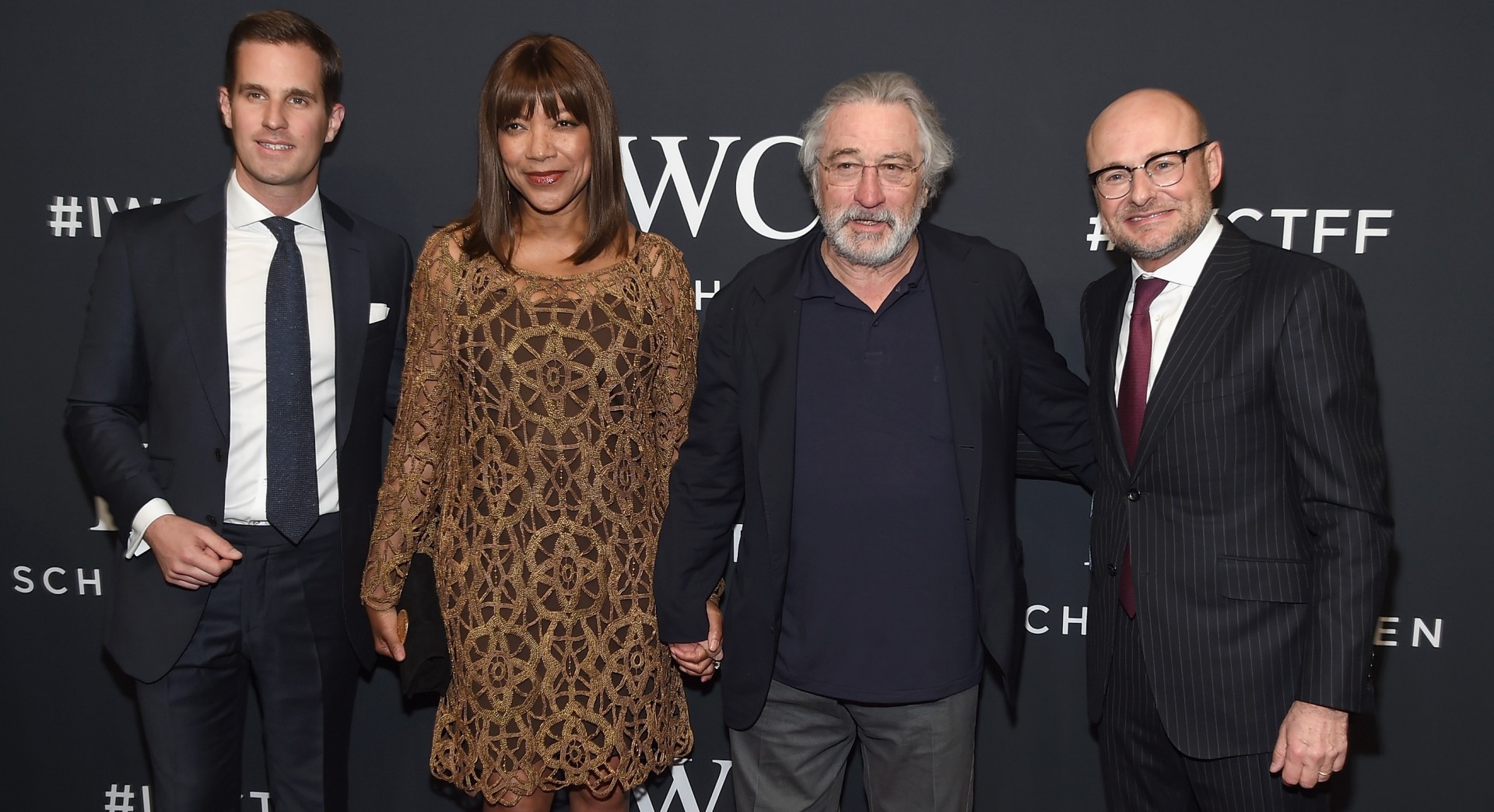 New York/Schaffhausen, April 20, 2017 – At the Tribeca Film Festival® in New York, IWC Schaffhausen celebrated the art of filmmaking and showcased its support for emerging artists at the fifth annual “For the Love of Cinema” gala dinner. This year, the Swiss luxury watch manufacturer presented the IWC Filmmaker Award to Chloé Zhao. This annual award is presented to an up-and-coming filmmaker who has created an inspiring work of art to further their craft and talent. The evening’s host, comedian Samantha Bee, entertained a total of 170 distinguished guests, including actors Robert De Niro, Rosamund Pike, Uma Thurman, and Taylor Schilling as well as IWC brand ambassadors Adriana Lima and Karolina Kurkova. An exclusive performance by Tony and Grammy Award Winner Cynthia Erivo closed the evening’s event.

Christoph Grainger-Herr, CEO of IWC Schaffhausen, presented this year’s IWC Filmmaker Award along with the prize money of USD 50,000 to Chloé Zhao and, for the first time, also awarded two additional nominees, Anahita Ghazvinizadeh and Abu Bakr Shawky, with grants of USD 5,000 each. Chloé Zhao’s film “The Rider” left a profound impression on jury members, including Paula Weinstein, EVP of Tribeca Enterprise, Amy Hobby, Executive Director of Tribeca Film Institute, Matt Ruskin, last year’s award winner, and Christoph Grainger-Herr. “IWC is dedicated to supporting promising artistic talents from around the world to help them realize their vision of creating beautiful and meaningful works of art,” explained Grainger-Herr. “Filmmakers highlight aspects of the world that would otherwise go amiss. As watchmakers, we understand that a high degree of dedication and craftsmanship is needed to craft a masterpiece that one can connect with emotionally.” 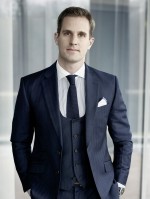 IWC is dedicated to supporting promising artistic talents from around the world to help them realize their vision of creating beautiful and meaningful works of art. Filmmakers highlight aspects of the world that would otherwise go amiss. As watchmakers, we understand that a high degree of dedication and craftsmanship is needed to craft a masterpiece that one can connect with emotionally.

Amy Hobby noted: “This film confirms Chloé Zhao’s emergence as a top auteur, a director who places the camera in fresh ways and takes audiences inside the minds of characters who seem otherwise impermeable. We are thrilled to award Chloé with the IWC Filmmaker Award as part of our year-round work supporting underrepresented storytellers.”

Comedian Samantha Bee was the host of the gala dinner, which was attended by numerous celebrities, including actress and IWC brand ambassador Rosamund Pike, actresses Uma Thurman and Taylor Schilling, supermodels and IWC brand ambassadors Adriana Lima and Karolina Kurkova, cofounders of the Tribeca Film Festival Jane Rosenthal, Robert De Niro, and Craig Hatkoff, as well as actors and Tribeca Film Festival jurors Christina Ricci, Josh Lucas, and Alice Eve as well as Ryan Eggold, who is also making his directorial debut at this year’s festival.

“After attending the ‘For the Love of Cinema’ gala in Beijing last year, it is an honor to be part of yet another IWC film festival event – and this time here in New York,” said Rosamund Pike. “Supporting talented young filmmakers and celebrating creativity are truly vital in order to keep the film industry alive and flourishing.”

The Swiss watch manufacturer founded its IWC Filmmaker Award several years ago in order to support both up-andcoming and already established filmmakers. IWC presents the award as part of its commitment to the film festivals in Beijing, Dubai, Zurich, Singapore, and London, and now for the fifth time in its role as Official ‘Festival-Time’ Partner of the Tribeca Film Festival in New York City.

The Tribeca Film Festival is a cultural event for the new age of storytelling that brings together visionaries across industries and diverse audiences. It celebrates the power of storytelling in a variety of forms – from film to TV, VR to online work, and music to gaming. As a platform for creative expression, independent filmmaking, and immersive entertainment, Tribeca champions emerging and established voices, discovers award-winning filmmakers and creators, curates innovative experiences, and introduces new technology and ideas through premieres, exhibitions, talks, and live performances.

The Tribeca Film Festival was founded by Robert De Niro, Jane Rosenthal, and Craig Hatkoff in 2001 to spur the economic and cultural revitalization of lower Manhattan following the attacks on the World Trade Center. With strong roots in independent film, the annual event has evolved into a destination for creativity, reimagines the cinematic experience, and explores how art can unite communities.