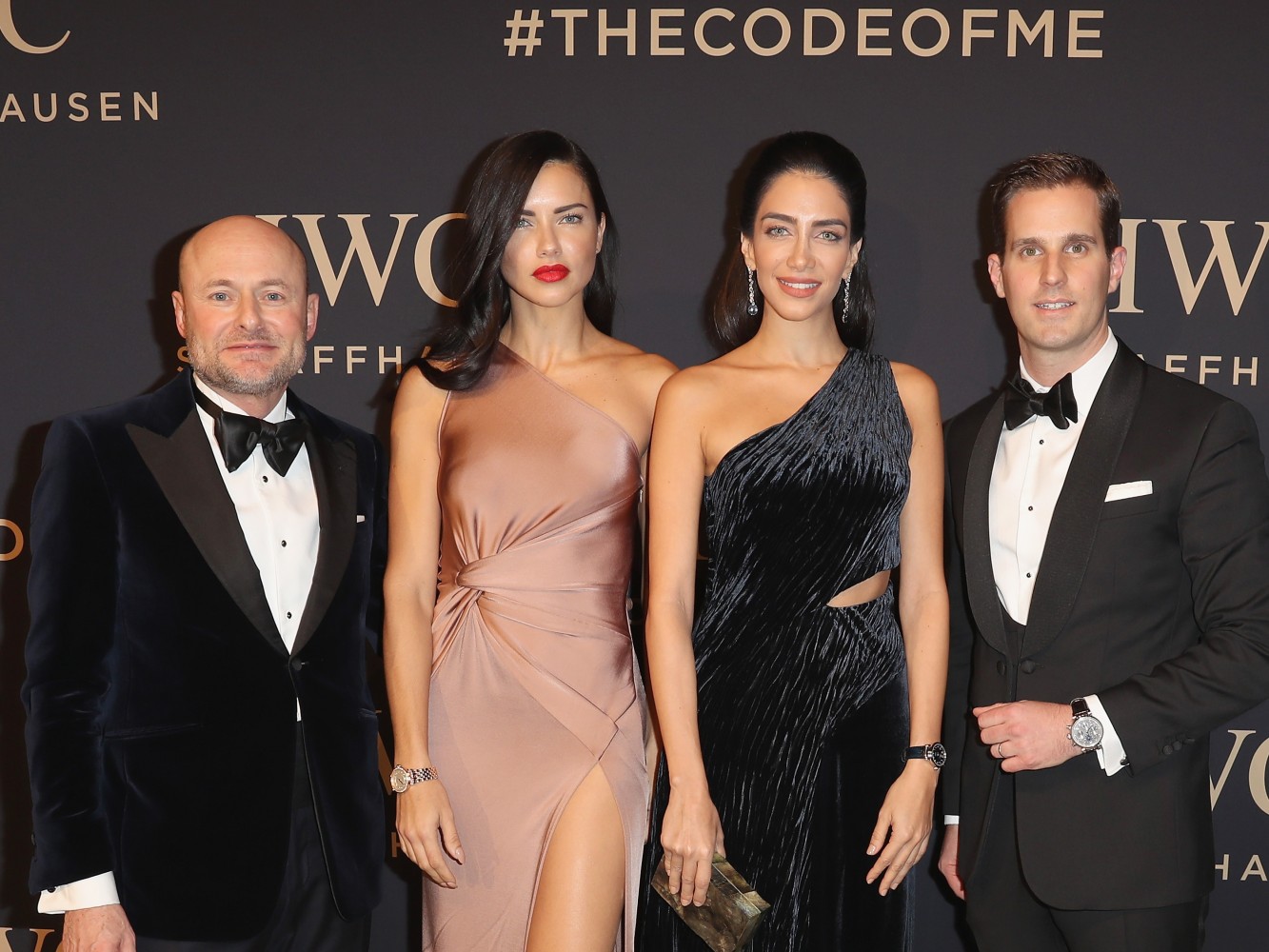 “The new collection is a modern interpretation of the iconic Da Vinci design from the 1980s. Along with its Haute Horlogerie innovations, the collection once more includes references that have been designed deliberately with women in mind – as is indicated by various features such as smaller case diameters, moving strap horns, diamond- set bezels and leather straps by Santoni in various colours,” explains Georges Kern, CEO of IWC Schaffhausen.

GALA EVENING WITH THE MOTTO “DECODING THE BEAUTY OF TIME”

The British comedy star Rob Brydon hosted the gala evening, the motto of which was “Decoding the Beauty of Time”. One of the highlights of the event came in the form of the performance from Danish singer MØ. During the dinner, CEO Georges Kern also passed the baton on to his successor Christoph Grainger-Herr. A short film acknowledged the most important stages in Kern’s 15-year career at the very top of the Swiss watchmaking profession. Later in the evening, the guests enjoyed an elaborately staged holographic show featuring the actor Joseph Mawle, known for his role in “Game of Thrones”. The film portrayed Leonardo da Vinci’s tireless quest for the connection between science and aesthetics.

Several IWC brand ambassadors visited the SIHH during the day before attending the evening event. There, they had the chance to see the new collection for themselves at the booth, which was designed in the style of an Italian palazzo. A huge showcase in the form of a three-dimensional “Flower of Life” served as the visual centrepiece of the booth. This geometric pattern drawn by da Vinci in his “Codex Atlanticus” also appears as an engraving on the case back of the Da Vinci Automatic 36 (Ref. 4583) and the Da Vinci Automatic Moon Phase 36 (Ref. 4593). Turning heads along with the models designed specifically for women was the unisex Da Vinci Automatic (Ref. 3566). Haute Horlogerie devotees delighted in the Da Vinci Perpetual Calendar Chronograph (Ref. 3921) and the Da Vinci Tourbillon Rétrograde Chronograph (Ref. 3931).