SWISS PREMIERE FOR THE IWC RACING TEAM AT THE AROSA CLASSICCAR 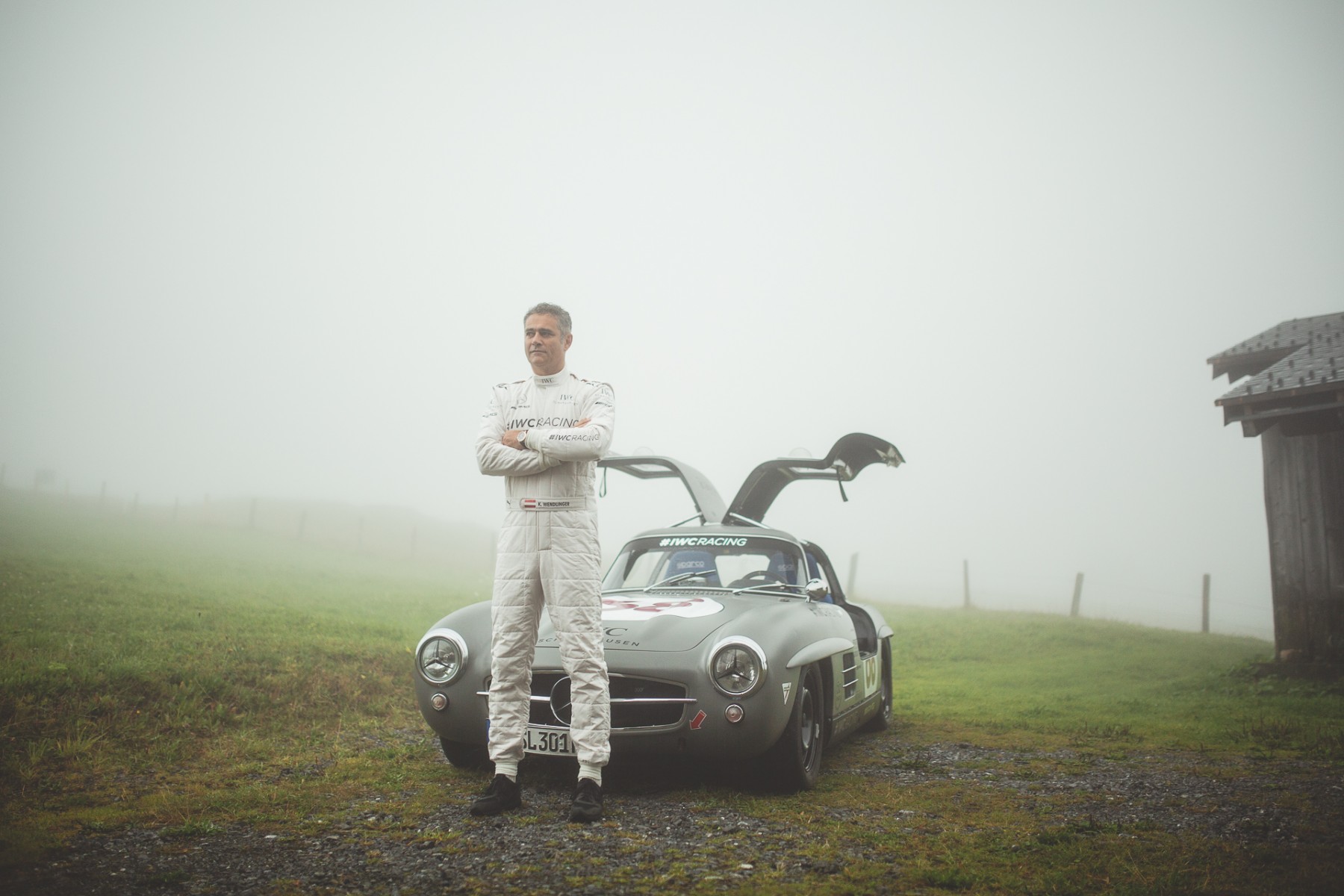 IWC Schaffhausen introduced its motorsport team at the 76th Goodwood Members’ Meeting in southern England in March. The IWC Racing Team has now competed in its first race since the Goodwood premiere, starting the 14th Arosa ClassicCar in the Competition (Standard & Formula) category. Former FORMULA ONE star Karl Wendlinger drove the iconic Mercedes-Benz 300 SL “Gullwing” to seventh place on the challenging hill-climb route. IWC Schaffhausen has had a strong connection to motor racing for many years. The Swiss luxury watch manufacturer has maintained a partnership with Mercedes-AMG since 2004 and supports a number of different historic motorsport events. 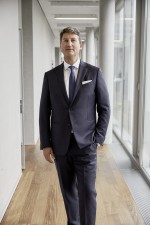 “We are proud to be the first watch brand to launch its own racing team, and are particularly pleased that our Swiss debut was held against the breathtaking backdrop of the Swiss Alps.”

AN ANNUAL GATHERING FOR THOUSANDS OF MOTORSPORT FANS IN AROSA

The Arosa ClassicCar has attracted fans of historic motorsport from across the world since the first edition in 2005. Now, around 25,000 spectators watch the races along the twisting hill-climb route, which covers a distance of 7.3 kilometres and 422 vertical metres as it winds its way from from Langwies to Arosa. It is also the only course in Switzerland that has a 1.2 kilometre downhill stretch. With a healthy dose of Graubünden humour, the event organizers like to refer to their track as “the little Monaco of the Alps”. And like on the Côte d’Azur, around two kilometres of crash barriers and protective mesh are put in place every year for the Arosa ClassicCar.

THE LEGENDARY "GULLWING" CAR WITH KARL WENDLINGER BEHIND THE WHEEL

The first historic Mercedes-Benz 300 SL “Gullwing” rolled off the production line in 1955 – the same year that IWC launched the Ingenieur. In 1999, motoring journalists named the 300 SL the Sports Car of the Century. The iconic vehicle is instantly recognizable thanks to its gull-wing doors, which resemble the wings of a seagull. Such a unique vehicle, with 215 HP and a top speed of 250 km/h, deserves to be driven by a true professional. IWC was therefore delighted that former FORMULA ONE star Karl Wendlinger agreed to participate in this race. The Austrian was part of the Sauber-Mercedes team that won the 1991 World Sports Car Championship and, in the years that followed, was a star in the newly formed Sauber FORMULA ONE team. Wendlinger is an ambassador for Mercedes-AMG, a company with which IWC shares a long-standing successful partnership.