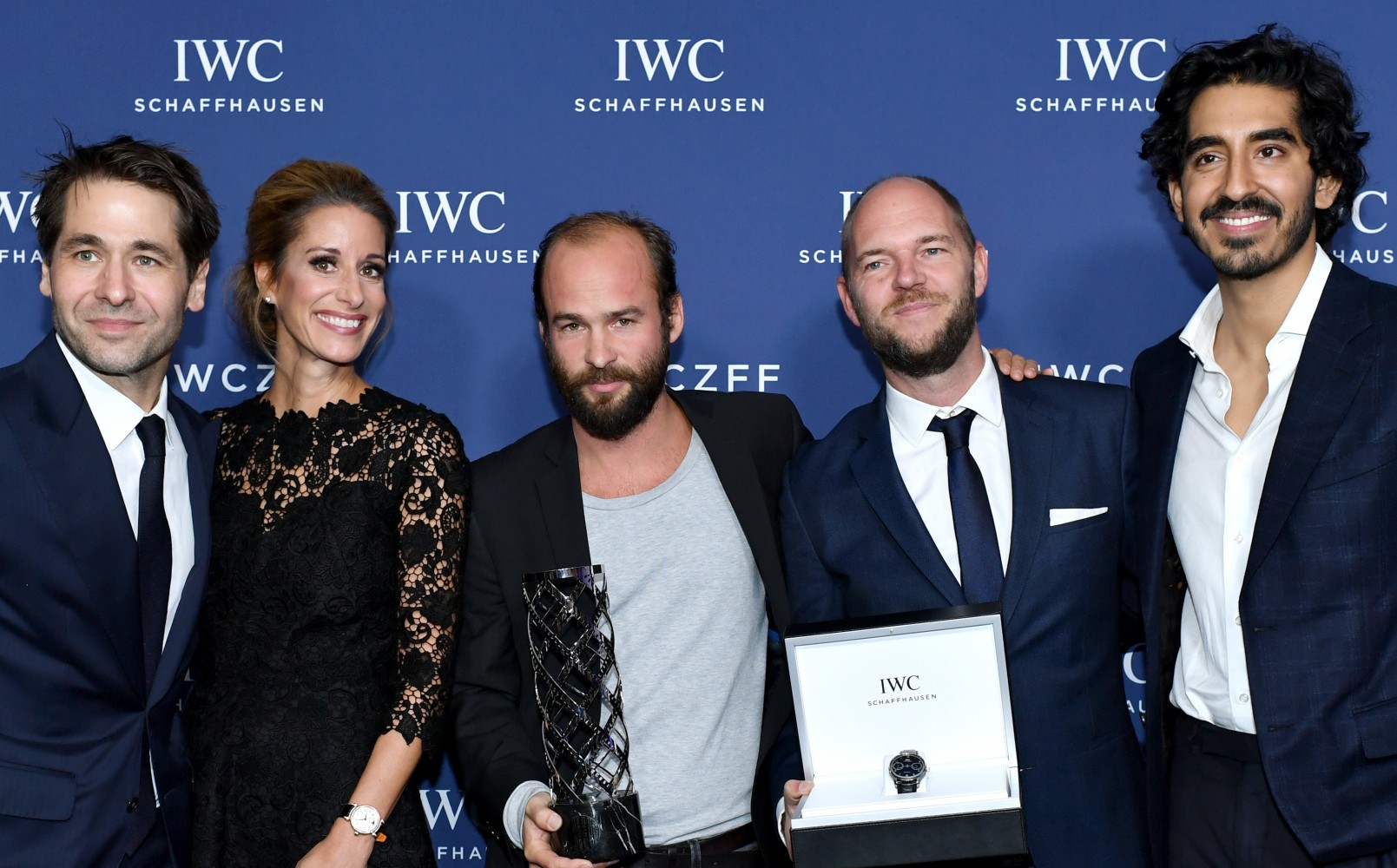 Zurich/Schaffhausen, 30th September 2018 – During the exclusive IWC Private Dinner held as part of the 14th Zurich Film Festival, British actor Dev Patel presented the 4th Filmmaker Award. The film "Beast" from producer Simon Hesse was declared the winner by the jury. The award, which is worth CHF 100,000, supports outstanding Swiss film projects that are in the production or post-production stage.

Dev Patel achieved his international breakthrough in 2008 with the modern Bollywood fairy tale "Slumdog Millionaire". The British actor received numerous "Best Newcomer" awards, including the British Independent Film Award and the National Board of Review Award, for his portrayal of the title role of Jamal. For the drama "Lion", he won the British Academy Film Award (BAFTA) for Best Supporting Actor in addition to being nominated for an Academy Award. During an exclusive IWC dinner, which took place as part of the 14th Zurich Film Festival (ZFF), the charismatic actor was now presenting the 4th Filmmaker Award. "It is a real honour for me to be able to present this award. The Filmmaker Award helps highly promising projects to make it to the big screen and therefore contributes to the diversity of Swiss films," Patel said enthusiastically.

A total of 37 projects were submitted – more than ever before. The jury selected "Beast" as the winner. The emotional coming-of-age film tells the story of a teenager called Gabriel who is selflessly and devotedly bringing up his two-year-old son alone. One summer's night, Gabriel, his friend Joel and Joel's girlfriend Cory break into the zoo and release a horde of wild animals, in the belief that they are setting them free. This event turns the world upside down for the three youngsters. The film is currently in post-production and is expected to be released in spring 2019. It is being directed by Zurich's own Lorenz Merz, who has already received multiple international awards, including the Pardino d’argento, for his previous work. In addition to the Filmmaker Award, producer Simon Hesse also received a Portugieser Automatic (ref. IW500703). 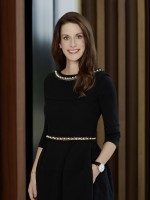 "In a smaller country like Switzerland, the film industry is reliant on targeted support. I am really pleased that, with the Filmmaker Award, we are able to contribute to getting this exciting film made,"

The Filmmaker Award, which comes with an endowment of CHF 100,000, was established by the Verein zur Filmförderung in der Schweiz (Association for Film Funding in Switzerland). This association includes the co-founders of the ZFF, Nadja Schildknecht and Karl Spoerri, Ringier CEO Marc Walder and IWC CEO Christoph Grainger-Herr among its members. The aim of the award is to provide targeted support to exciting projects from Swiss film-makers in the often tricky production or post-production phase. This therefore closes the current gap in film.

The awards ceremony took place in an intimate setting on the occasion of the IWC Private Dinner, high above the rooftops of Zurich in the exclusive Haute club/restaurant in the Hochhaus zur Schanze high-rise building. IWC had invited representatives of the national and international film industry, as well as personalities from the world of media, arts, commerce and politics (including IWC brand ambassadors Fabian Cancellara and Patrick Seabase), to the awards ceremony. This year marks the fifth time that IWC has been a co-partner of the ZFF.

With a clear focus on technology and development, the Swiss watch manufacturer IWC Schaffhausen has been producing timepieces of lasting value since 1868. The company has gained an international reputation based on a passion for innovative solutions and technical ingenuity. One of the world's leading brands in the luxury watch segment, IWC crafts masterpieces of Haute Horlogerie at their finest, combining supreme precision with exclusive design. As an ecologically and socially responsible company, IWC is committed to sustainable production, supports institutions around the globe in their work with children and young people, and maintains partnerships with organisations dedicated to environmental protection.